How to Be Customer Support Employee #1

So, you’ve landed yourself a new gig running customer support at a snazzy up-and-coming startup. Congratulations!

I recently found myself in that exact situation after joining the dashing folks here at Baremetrics. (I’m Kaegan by the way–Hi! Go ahead and read the tale of Josh hiring me. Also, follow me on Twitter.)

There’s a ton of content out there about building a startup, but not a ton for jumping onboard once it’s already gotten off the ground and overhauling some part of it. I’ll be tackling this from the perspective of my role (Customer Support), but really anyone who is joining an established startup will find something to chew on here.

So, without further ado, I present: Kaegan’s Fantastical List of Things to do (and not to do) When you First Start Doing Customer Support at a Startup, or #KFLOTTDANTDWYFSDCSAAS for short.

Read all the things. Twice. Seriously.

You’ve got the skills, the experience, the know-how and the confidence, but you probably don’t know a heck of a lot about the product you’re going to be supporting.

There’s a good chance your new startup won’t have much internal documentation. So here are three places you can undoubtedly siphon some knowledge from… 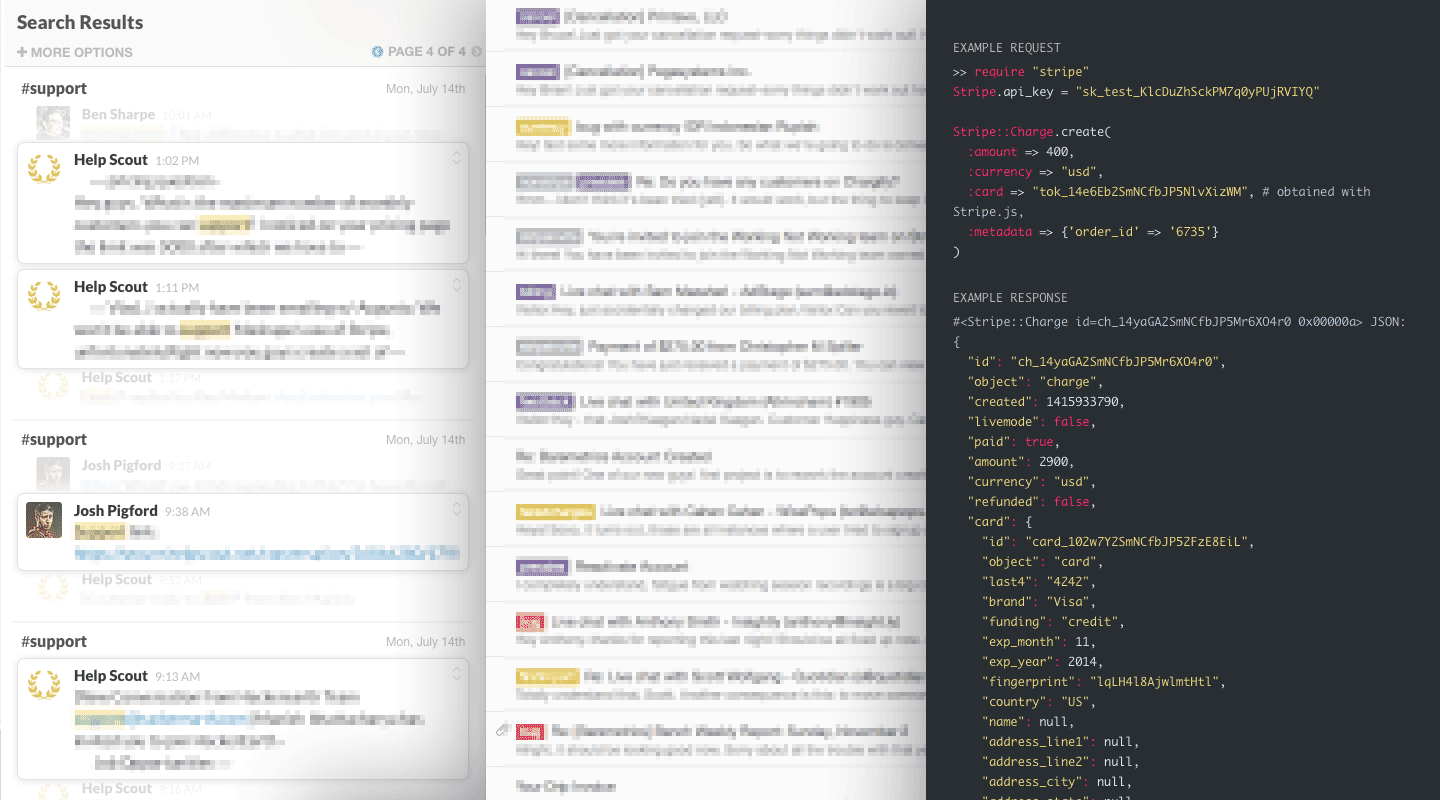 Your biggest weakness at the get-go is a lack of understanding of the ins and outs of the product, and that’s fine! Take advantage of the time you have early on to read everything you can get your hands on. However, you can only learn so much by reading, which leads me to…

Get your feet wet right away

If you’ve already worked in customer support, then you’re familiar with reading and responding to customer questions. If you haven’t, well you’ve probably (I hope) spoken to other humans before, so you’re all set on that front. So why not jump right in?

Don’t wait too long to get started. Take that new job excitement and channel it into something. Of course, make sure to check with your team that it’s okay, and have someone look over your work for the first little while.

Write down all the things

The first few weeks are going to feel like an information overload. The important thing is to make sure you’re taking notes—lots of notes. You can use anything: the notes app on your phone, Notepad/Wordpad, Evernote…anything. We use Trello, so I jumped on that bandwagon. 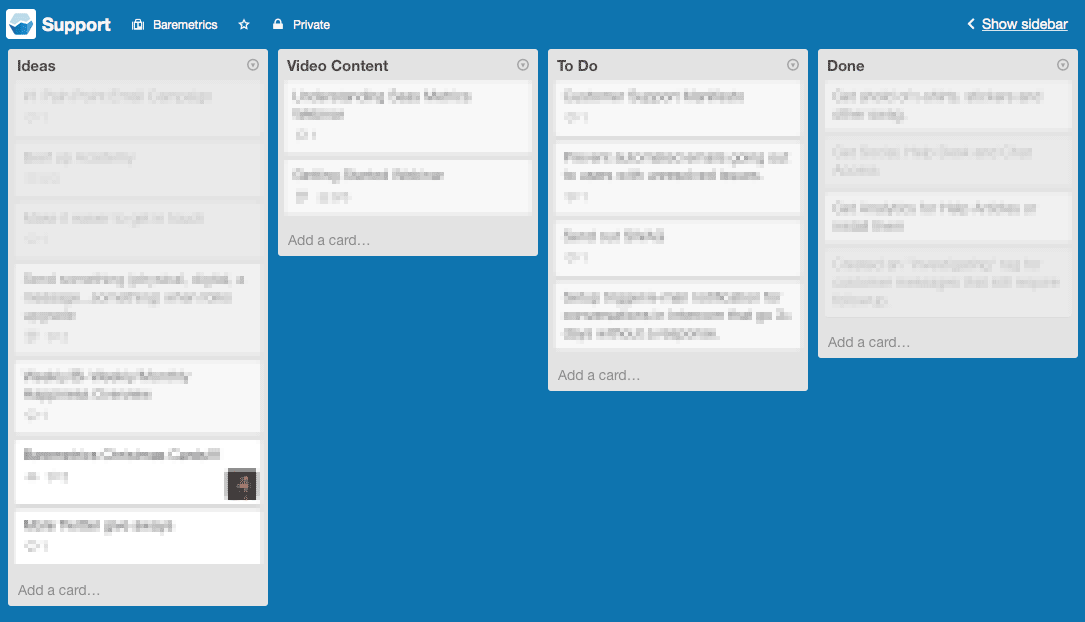 Not only will your notes be great to draw on later when the same question or problem inevitably comes up again, but you can look back on them and get some self-assurance (“Hey! I know that thing now!”).

The most important thing here is that you are in an incredibly unique and never to be repeated situation. You’re both a new customer of the product (in that you’re experiencing it for the first time) and you’ve got a behind-the-scenes look into the inner workings of the company. So you’re going to notice things—broken things, confusing things, wonky things—that you’ll never notice the same way again.

Now, why not just blurt these things out as you come across them? Well, there’s a few reasons for that.

Fewer than two weeks in, Josh messages me…

“So, FYI, if you find Intercom isn’t working as a way to handle customer support, I’m all ears on a different solution. We’ve tried a number of things over the past year, but don’t feel shoed in to Intercom if you think there’s something else we’d benefit from.”

We were already using Help Scout for support documentation, which made it an easy choice to use for tickets too. By the end of the day, we had migrated over.

Sidenote: We still use Intercom for most of our customer marketing, just not for support.

You’ve got a fresh pair of eyes and they won’t last forever. Soon the quirks will become the status quo. So take notes and start thinking of solutions! You’ll come away with a smorgasbord of projects to work on for the next while.

Closing thoughts and next up

I can confidently say that I have broken every single one of these guidelines in my first few weeks on the job (some more than once). So long as your founder/maker/boss-person was super thorough in the hiring process, they’re probably stoked to have you there. So go crazy…ask questions…break things…fix things…then break them again.

I have at least four months worth of projects lined up, most of which came out of notes I took in the first week or two. More blog content, more swag, more Twittering, more of everything!

But I’m open to ideas and suggestions (ulterior motive, perhaps?). Got a cool idea or perspective for me? Hit me up in the comments and let me know! :highfive: