4 Signs Your SaaS Business is Dying

Having spent the better part of a decade building various businesses (B2B, B2C, e-commerce, digital goods, SaaS), I’ve found there are a number of indicators that give insight in to the health of a business in its earliest stages.

Let’s take a look at a few signs that your SaaS business isn’t doing so hot and what you can do to rescue it.

ARPU (average monthly revenue per user) is calculated by taking the monthly revenue of all your users and dividing by the total number of paying users. It’s the average amount you’re charging across all of your accounts.

A low ARPU translates to low margins. Even if we ignore technology costs associated with each account (such as server resources), the margins are almost reduced to $0 because of one thing: support.

Support work is a cancer to progress. It can (and often does) bury new businesses with a low ARPU as you’re generally short-staffed but have hundreds or thousands of low-paying users that demand high levels of support. 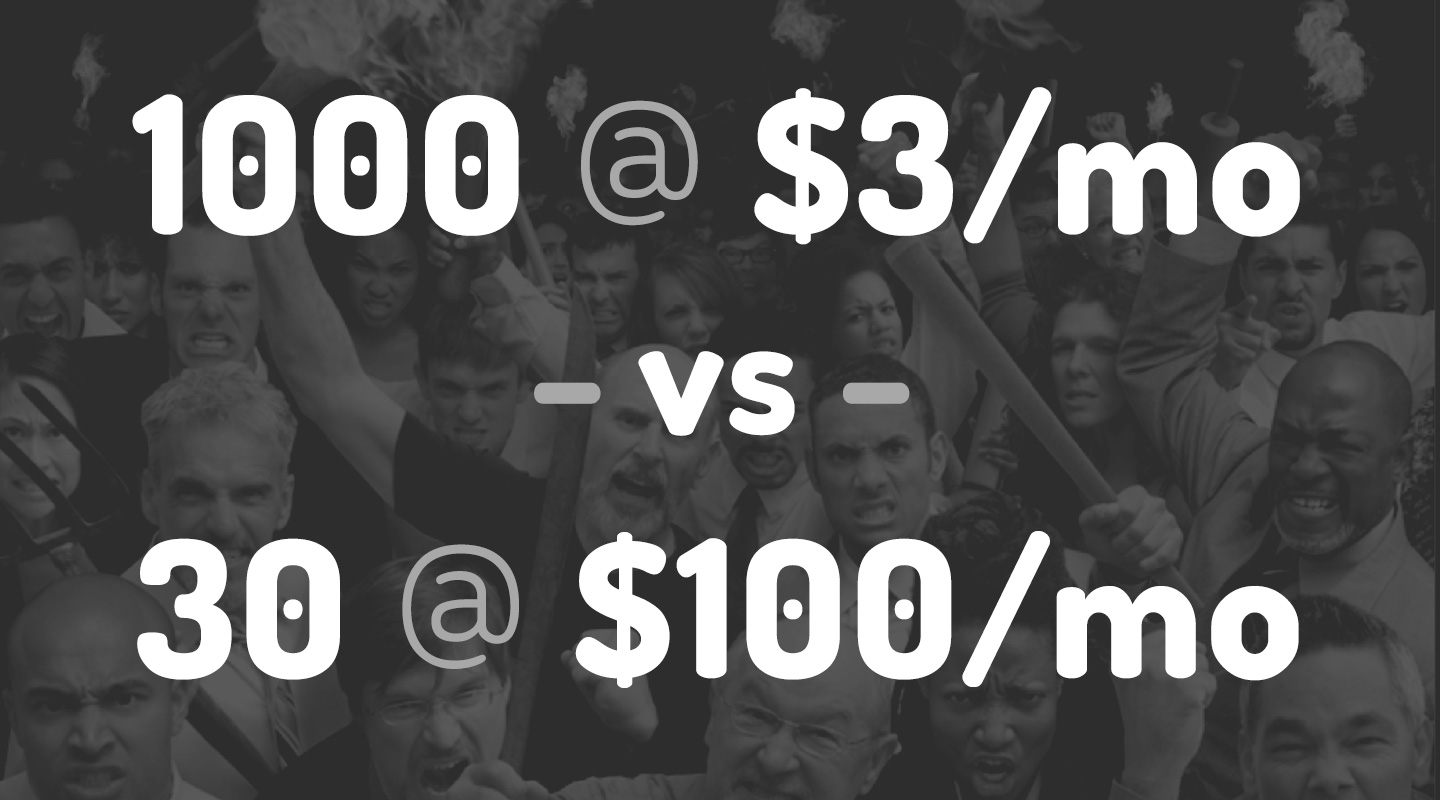 When you consider that those $3/mo customers are usually the most demanding and least loyal customers you’ll ever have, you can see why having a low ARPU can quickly drive your business in to the ground.

So how do you resolve this? Charge more.

If you’re B2B and charging less than $20/mo for any plan, you’re just grossly undervaluing the service you provide. If you provide even an ounce of business value, you should be charging over $20/mo. End of story.

If users won’t pay more, then you’re not solving a big enough problem or aren’t solving it in a way that provides enough value.

If you’re B2C, there’s honestly very little you can do. Most B2C’s have a notoriously hard time breaking even. The stories of B2C products surviving (without being propped up by millions in VC funding) are few and far between.

Baremetrics’ ARPU is currently around $65–70. I’d like to have that closer to $150–200 as it means I’m able to offer better support and service to our customers and also means needing fewer support folks down the road.

Revenue ceiling is less than $100/mo

Your revenue ceiling is the maximum amount of money you’re able to charge any given customer. It’s a great measuring stick of the value you’re product can bring to the table.

But why does “value” matter? Value has a direct correlation to revenue and churn.

This is also the reason unlimited plans are toxic. They instantly cap your revenue ceiling.

Baremetrics’ revenue ceiling is currently around $700/mo and with the things we’ve got in the pipeline, that will likely double in the coming 6 months or so.

Monthly churn is over 25%

Churn is the percentage of users (or revenue) that you lose each month. With a churn rate of 25% or higher, you’re bleeding out a fourth of your business every month. It’s absolutely unsustainable.

Businesses that have this high of a churn mask it with pretty high growth…which makes it appear that you aren’t doing so bad. As long as your growth route outpaces your churn, then your user counts and revenue will go up.

The problem is that growth rates plateau. You won’t have high growth rates for long and eventually the charts invert and within a few months you’ll be running in the red.

A couple of quick-fixes to increase engagement are to provide something like a daily/weekly/monthly email report (which conveys the value your product offers) or adding multi-user support (which gets a whole team using your product, making it hard to part ways with).

Baremetrics’ user churn is around 10% right now. It’s double what I want it to be, but it’s declining, so we’re headed in the right direction.

When you’ve been live and selling your product for a year and still haven’t broken a couple thousand bucks in recurring revenue, it’s likely you aren’t solving a real, substantial problem. 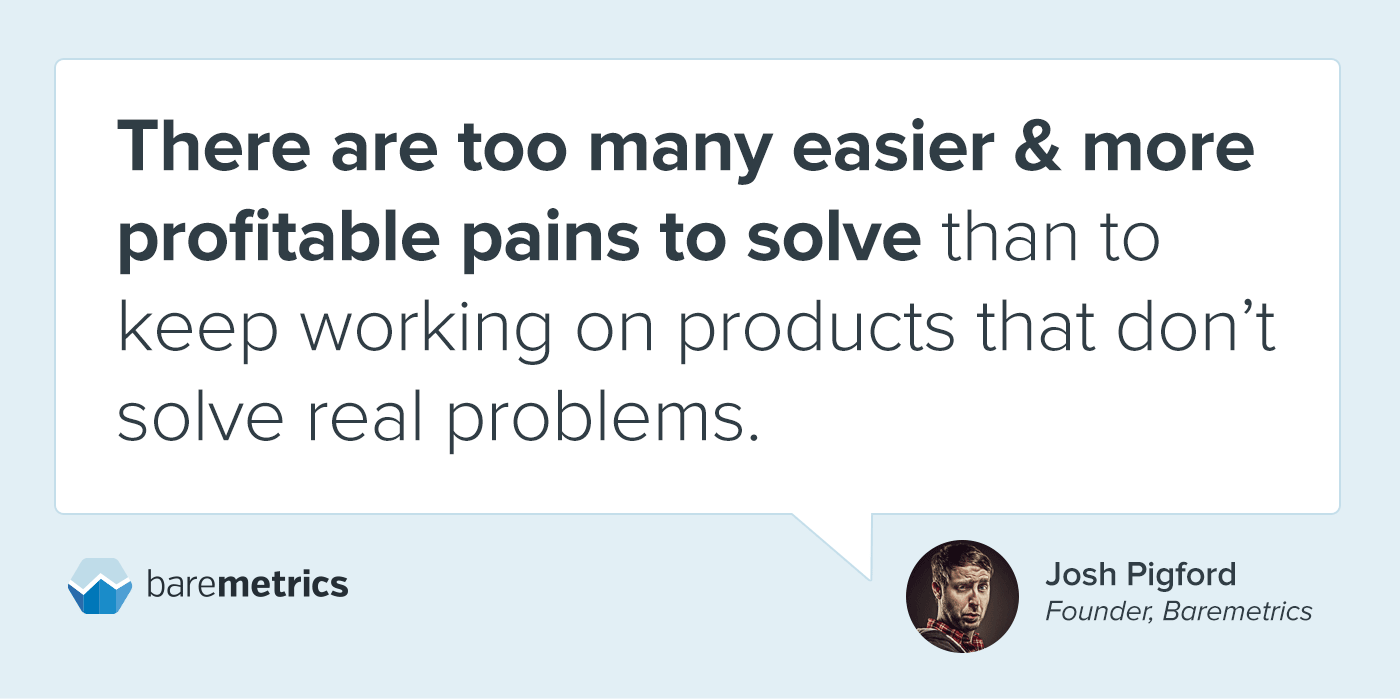 When you aren’t solving a real, substantial problem, it’s not the time to suck it up. There are too many easier and more profitable pains to solve.

If any of these “signs” hit home for you, it can feel pretty depressing. When you’ve invested huge amounts of time (and possibly money), coming to terms with the fact that it’s not working out is extremely demotivating.

But being honest with what is/isn’t working is the fastest way to get to where you want to be. Life’s too short to do things that don’t make an impact.

I’m not talking “solve world hunger” impact. I’m talking the type of impact that changes your world, the world of your family, your kids, your friends and the businesses your serve.

I worked on my past two SaaS products for over 3 years, many times pushing through what I just assumed was par for the course. And then I launched Baremetrics and realized how much better things could be. In less than 3 months I surpassed what took nearly 3 years to build up to with previous products. 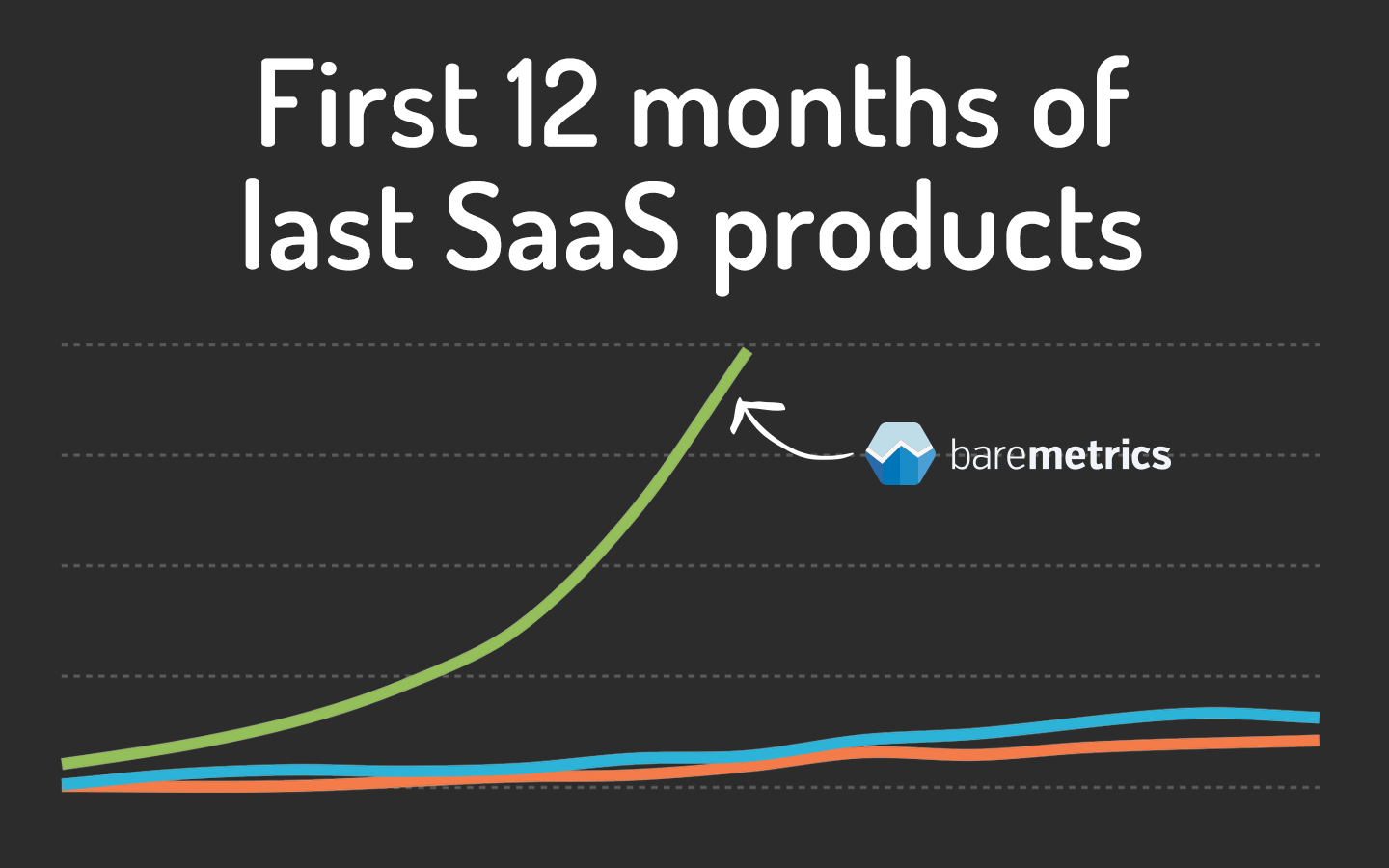 It’s a tough decision to cut your losses and move on, but pushing through something that isn’t working doesn’t end well for you or your customers.

If I can help with thinking through any of those decisions, feel free to post comments below or send over an email.