The Buffer Deal: A Week Later

So it’s now been a week since we launched the Buffer/Baremetrics partnership where Buffer opened up their Baremetrics account for all the world to see.

What has that meant for the “little guy” in this deal (i.e. me)?

I thought it might be interesting to dissect what came of the past week for Baremetrics.

Baremetrics had quite an uptick in traffic, as you can imagine. But where did all of that traffic come from? 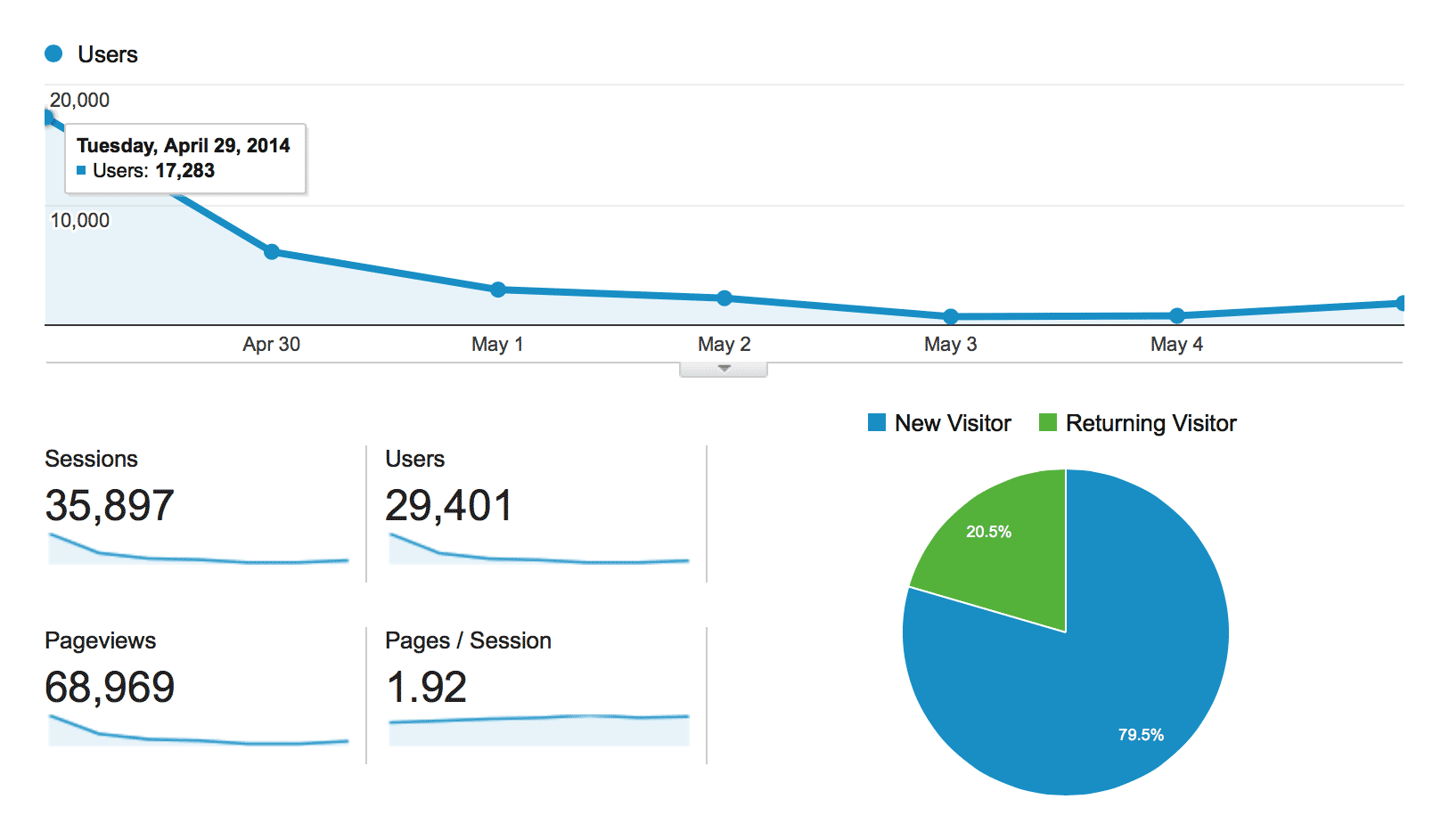 Here are the sites that drove traffic directly correlated to the Buffer announcement.

After those two, it quickly gets fragmented into lots of other random sites that didn’t play much of a role in overall traffic.

The breakout of social referrers is probably the most interesting part to me. Specifically, seeing what tweets drove the most traffic.

My favorite part is the fake customer names – scroll down: https://t.co/zESTbQ4lC5

There were hundreds (thousands?) of additional tweets that cumulatively drove some 13,000 people to Baremetrics over the past week.

Let’s be honest, traffic is nice and all, but what about the money? How did the deal affect the bottom line? I’m glad you asked.

In the past 7 days, we added about $2000 in new monthly recurring revenue and about 35 new customers. 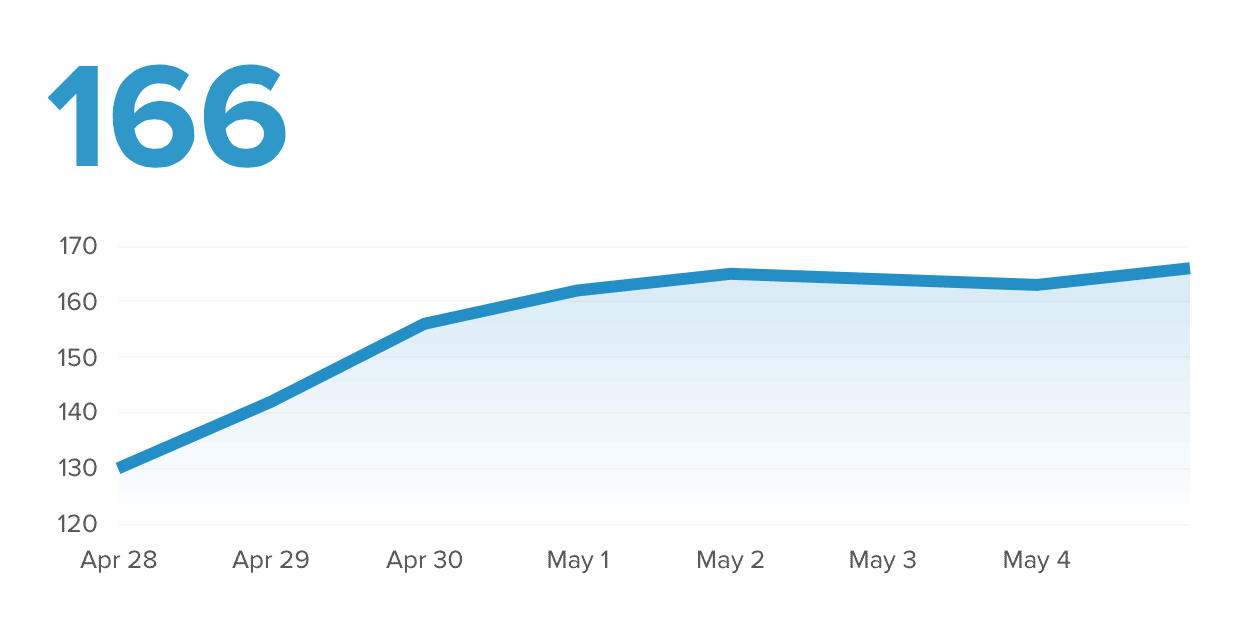 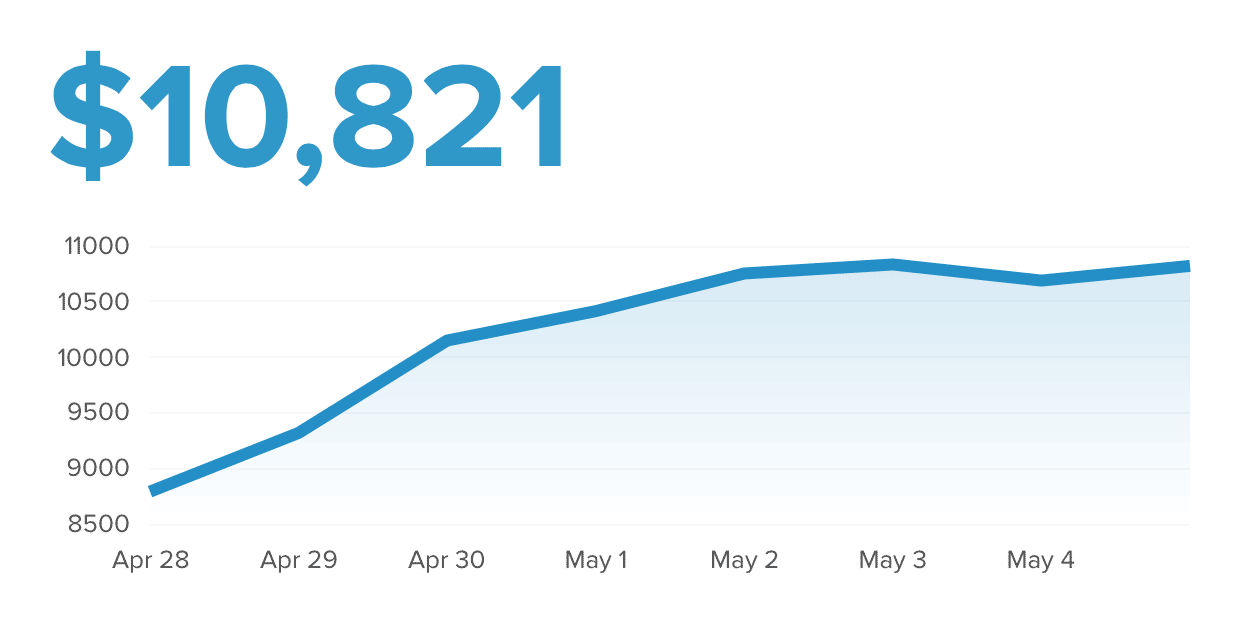 That’s brought our ARPU down slightly as a good many of those new customers signed up on the $29/mo plan, but if we do our job right and provide enough actionable data, those customers’ businesses will grow and they’ll upgrade eventually.

Obviously the initial influx of new MRR and new customers is great, but this was a long-term play for me as it got Baremetrics in front of a huge number of new potential customers and will continue to do that on a month-to-month basis as Buffer regularly posts about their public revenue dashboard.

Overall, a really great experience thus far. Got any specific questions about the Buffer deal?